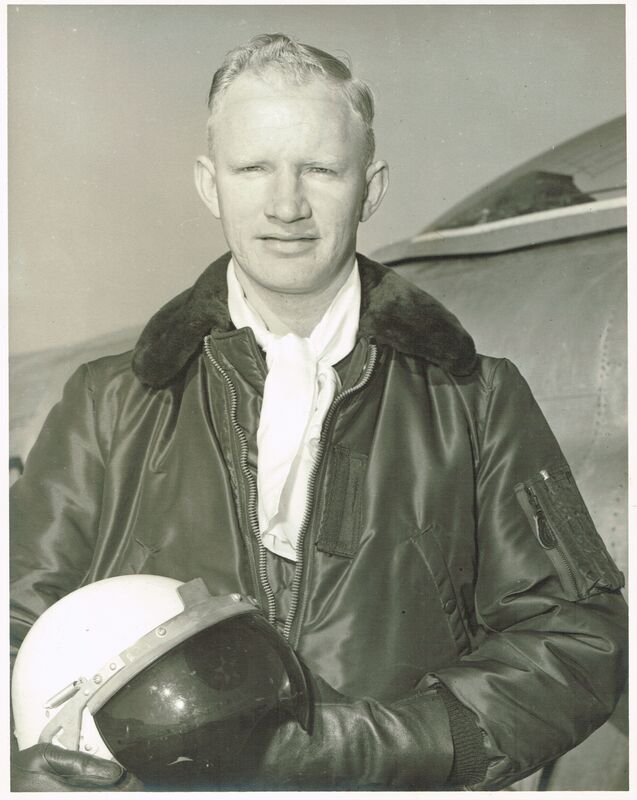 Shortly after takeoff from Ellington Field southeast of Houston, Texas, Herod experienced engine failure. Although it is likely that he could have ejected safely, he remained with the plane to ensure that it did not crash into the suburban homes of Houston TX neighborhoods. Herod initially turned his plane around in an effort to return to Ellington Field or another airport. He radioed air traffic control that he was going to bail out. When controllers asked for confirmation, he replied “not yet”. These were his last words. Herod stayed with his plane until it crashed into what was then a vacant field surrounded by homes. The crash site was opposite the end of Atwell Drive on the north bank of Braes Bayou.

Capt. Herod was a member of the 182nd Fighter Squadron, of the 149th Fighter Wing, of the Texas Air National Guard, based at Kelly Air Force Base, in San Antonio, Texas. He was awarded the Distinguished Flying Cross, Posthumously.
https://en.wikipedia.org/wiki/Gary_L._Herod

The Preceding Years
Gary grew up in Jacksonville, Texas. His parents, Inis and Earl, and his brother Floyd (Buddy).

John 5:13
"There is no greater love than to lay down ones life for ones friends" 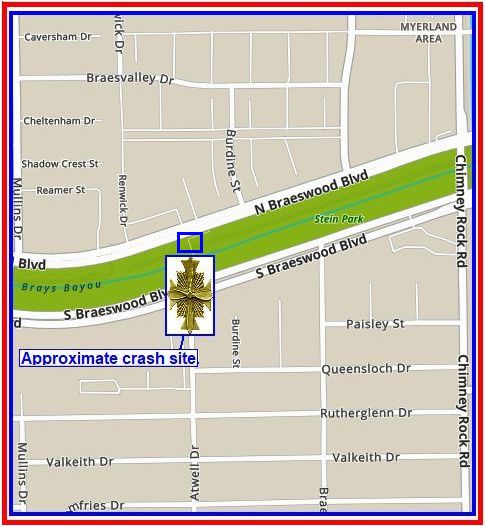 “Courage is the first of human qualities because it is the quality that
guarantees all the others.” – Winston Churchill 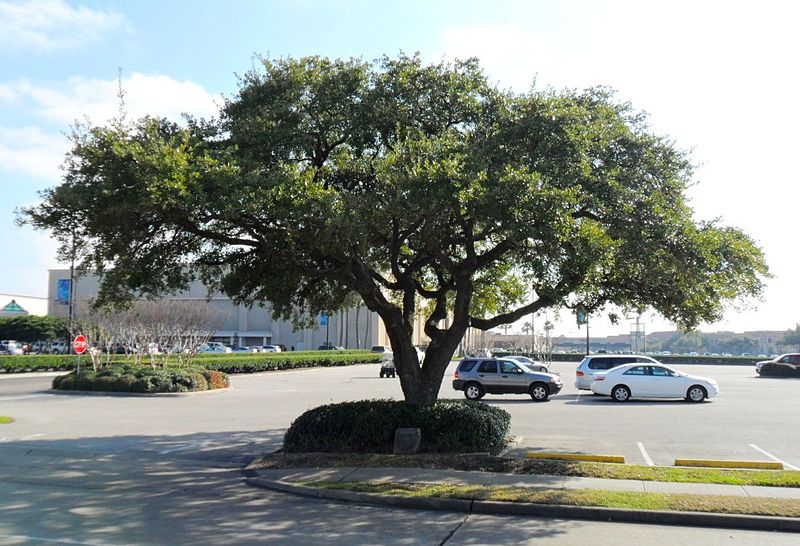 THE HERO TREE AS IT LOOKED AT MEYERLAND PLAZA
The original "Hero Tree" was dedicated in Herod's honor on Memorial Day 1961. The tree, stone marker, and plaque were located near the Meyerland Plaza shopping center a few miles east of the crash site. The tree was cut down on July 17, 2018. The stone marker and plaque were relocated to the grounds of Herod Elementary School.

The Captain Gary L. Herod Memorial at Braes Bayou
(Updated information as to progress, will be posted as it is made known)

<The Hero Tree in Decline

The School and the Hero 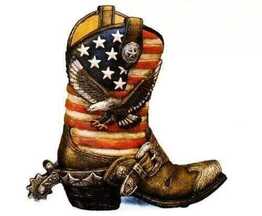